Dangerous Intersections in Lake Worth

Dangerous Intersections in Lake Worth 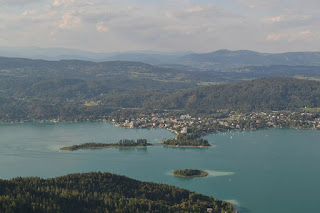 If you live in South Florida or visit often, chance are that you’ll be at risk for being in a traffic accident. Lake Worth is no exception. While its intersections don’t rank among the most dangerous in Palm Beach County, there are still a number of trouble spots on the city’s streets. An accident in any one of them could send you looking for a car accident chiropractor.

According to a story in The Palm Beach Post, Lucerne Avenue and North Dixie Highway has long been a trouble spot for motorists — and pedestrians.

“I see and hear the accidents all the time,” said City Manager Michael Bornstein, whose City Hall office is on North Dixie Highway. That intersection has been ranked the second highest for crashes in the city, according to a Palm Beach Post investigation based on Palm Beach County traffic records.

In 2014, there were 34 crashes there, three fewer than the city’s top crash site — South Dixie Highway and 6th Avenue South.